IFTTT Pricing: Is Pro Worth the Cost? 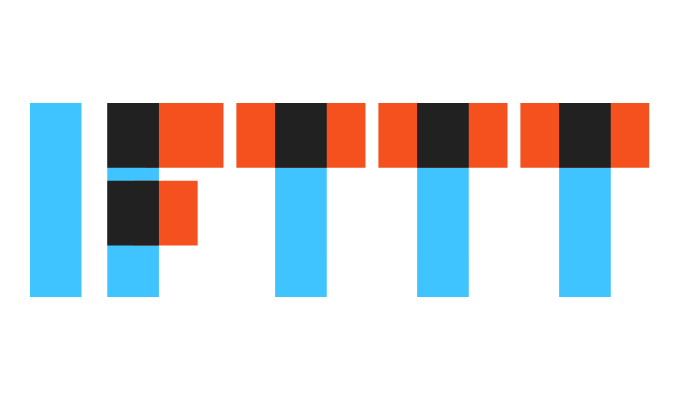 If This, Then That–or IFTTT–is an automation service that allows users to create “Applets,” or automated tasks that take place when certain conditions are met. Until recently, the service was completely free to use, but IFTTT has now introduced a Pro pricing tier that has changed things up a bit.

The question is whether or not IFTTT Pro pricing is worth it. Several major changes have taken place that make the Pro service worthwhile to certain users, but it isn’t the right choice for everyone.

The first major change is in the total number of available Applets. Before the introduction of IFTTT Pro, users could have an unlimited number of Applets running. Now that number is limited to only three. It doesn’t matter whether the Applets are running or not. To access unlimited Applets, you will need to pay for IFTTT Pro.

A new feature is the introduction of multi-step Applets. Previously, IFTTT commands were limited to two-step interactions. Now users can create multiple steps per Applet to give even more refined control over the service. These additional steps can utilize queries and conditional logic, making them much more powerful than the simple processes previously available.

Multiple steps means users can introduce more precise control. For example, in the above photo, the second Applet triggers “game mode.” It changes all the lights to a single color. With multiple steps, that same Applet can change individual lights to specific shades of color to better suit the game or the space.

If you use IFTTT Pro, the service checks for updates to conditional triggers more often and executes Applets faster. IFTTT Pro also offers customer support. This makes a huge difference in the performance of IFTTT applets, as many Applets had significant, noticeable lag between the trigger action and the condition.

The query feature means that multiple steps can be performed depending on the Applet. For example, if a leak is detected within the home through a smart device, the Applet can search for you and determine your location through GPS. If you are far from home, you will receive a push notification.

On the other hand, if you are at home, the Applet can trigger a physical alert somewhere within the house, such as a chime or changing the color of the lights. You can determine all of these functions upon creating the Applet.

It will also supposedly be possible to set how long an Applet will function. This means that rather than remaining on while conditions are met, an Applet could turn off automatically after a set amount of time.

At present, there are no conditional terms or device compatibility that is restricted behind the Pro tier, although that might change in the future. IFTTT Pro is an upgraded version of the base service.

The most interesting part of IFTTT Pro is the pricing. At the moment, there isn’t a set, dedicated price. In fact, users have the option to set their price as one of four options: $3.99, $5.99, $9.99, and custom. The custom field allows you to set the price you want to pay, as long as it is at least $1.99 per month.

It’s an interesting approach, and one IFTTT hopes will ease the transition from a free service to a paid service. Think of it almost like a Kickstarter stretch goal. The product already exists, but the team is willing to take additional payment.

Something worth noting, however, is the phrasing. According to IFTTT, “For a limited time, you may set your price for IFTTT Pro and we will honor it indefinitely. All subscriptions are in US$ and renew monthly.”

Although it isn’t clear how long “indefinitely” is, you have until October 31st to take advantage of the “choose your own price” offer. After this, the options will narrow–most likely to $9.99, the price point the creator of IFTTT believes the Pro subscription to be worth.

The price may go up soon, and the pledge to honor the current price might not last for much longer. If you are interested in subscribing to IFTTT Pro at a lower price point than $3.99, act quickly.

Is IFTTT Pro Worth It?

The service is certainly powerful, and with the increased revenue from the paid version it is possible that IFTTT will continue to grow in functionality and utility. If you are a power user and you take advantage of IFTTT to connect numerous smart home devices together, then the Pro plan could well be worth it to you.

This holds especially true if you can use IFTTT Pro to replace other subscription services. For example, the paid tiers of many home security cameras provide added functionality, but this can often be replicated through well-designed Applets.

On the other hand, if you only use IFTTT for a few minor tasks and have no need for multi-step Applets or more than three Applets at a time, then subscribing to the Pro version won’t make a huge difference. Doing so would support the growth of IFTTT as a company, but you wouldn’t likely gain many benefits from the actual subscription.